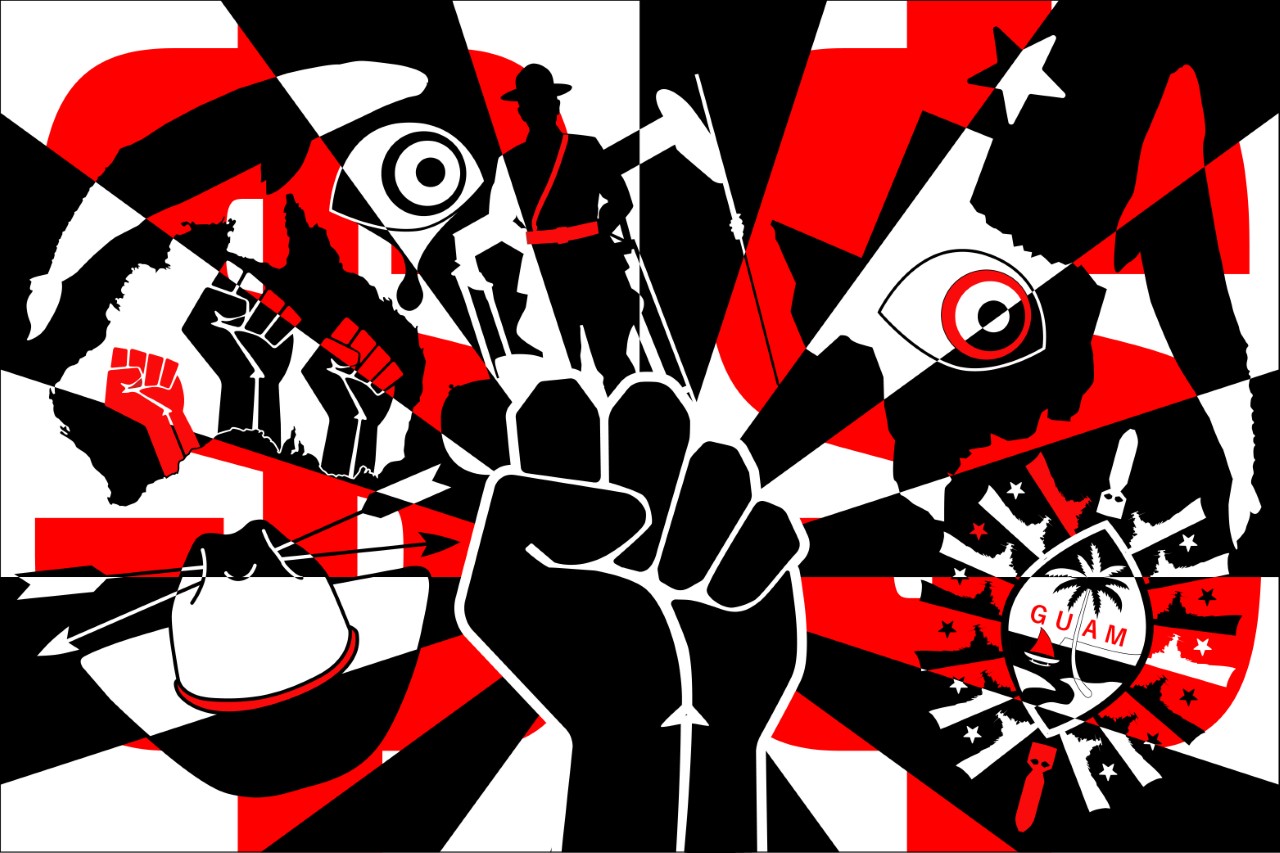 This piece was originally published in SAY Magazine on Oct. 29, 2020.

Published a few months after APTN News’ 20th anniversary, this landmark project is one of the largest-scale Indigenous journalism collaborations to date, bringing together Indigenous reporters from across the globe.

The collection of reportage examines anti-Indigenous ideologies and how governments, special interest organizations, corporations and hate groups mobilize those sentiments.

“There is little to no examination of these [anti-Indigenous] ideologies anywhere in the world, and this collaboration is an attempt to look specifically at incidents and activities, and shed light on the way in which populations are essentially ‘gaslit’ to accept these attitudes,” said Ahtone.

“The general consensus was that international collaboration between Indigenous reporters was necessary and vital to our work,” he added. 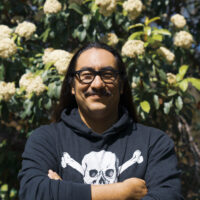 Reporters began working on the project at the end of March amid the chaos of the COVID-19 lockdowns.

Brittany Guyot, an investigative reporter for APTN, infiltrated a private Facebook group for active and retired RCMP members and their supporters that had previously been reported on by APTN.

“It was clear after just a few minutes of scrolling through the page that there were many concerning statements made about Indigenous Peoples, and particularly about the Wet’suwet’en rallies and blockades that were being held in support across the country,” said Guyot. 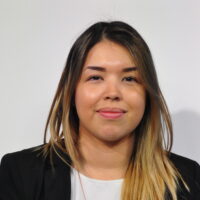 The project connected journalists across international borders and experience levels.

“I’m grateful to have worked closely with Francine Compton [of APTN] and McKenna Stayner,” said Guyot. “It was refreshing to be able to work with passionate and skilled journalists on such an important project. As someone that is new to journalism, this project exposed me to new methods of journalism and stylistic ways of writing.”

Stayner, a former editor at The New Yorker, was a key editor for the project.

“Her ability to align the different tones, voices and threads into a piece that was unified yet uniquely personal has really been key to making the project shine,” said Ahtone.

Although the report’s international collaborative nature was exciting and valuable, it also exposed the pervasiveness of anti-Indigenous sentiment worldwide.

“I hope more people will consider the impact their online statements can have on individuals and communities in Canada, especially Indigenous Peoples,” said Guyot.

Ahtone said this project exposes the lack of institutional attention to anti-Indigenous sentiment.

“We hope that this reporting encourages individuals and organizations to be aware of anti-Indigenous bias and take action . . . Bottom line, this is an area that receives almost no attention, and our hope is that this work prompts deeper investigation into anti-Indigenous ideologies, its purveyors, and their networks,” said Ahtone.

Read the full report at aptnnews.ca.

This project was created in partnership with the Indigenous Investigative Collective and the Economic Hardship Reporting Project.