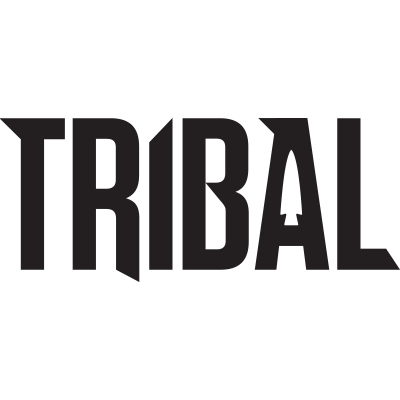 This piece was originally published in SAY Magazine on Feb. 14, 2020 and has been edited for length and clarity.

APTN: Can you describe what TRIBAL is about?

Scott: There are allegations of corruption within the Tribal Police that governs the four surrounding reserves around a big city. [In light of] these allegations, the federal government takes over the Tribal Police and appoints a new interim Tribal Police Chief, Sam Woodburn (Jessica Matten). She gets partnered with a big city cop (Brian Markinson) who has his own biases that affect their partnership.

APTN: What inspired the idea for TRIBAL?

Scott: As a Métis person, I’ve always been fascinated by the polarization of my Indigenous heritage and my non-Indigenous heritage. They’re two totally different cultures and I’ve always gravitated towards my Indigenous culture. I wanted to reflect that in the content I was creating. TRIBAL is a progression from Blackstone where we mix the fictional world that we’ve created with real-life crimes that have been committed. 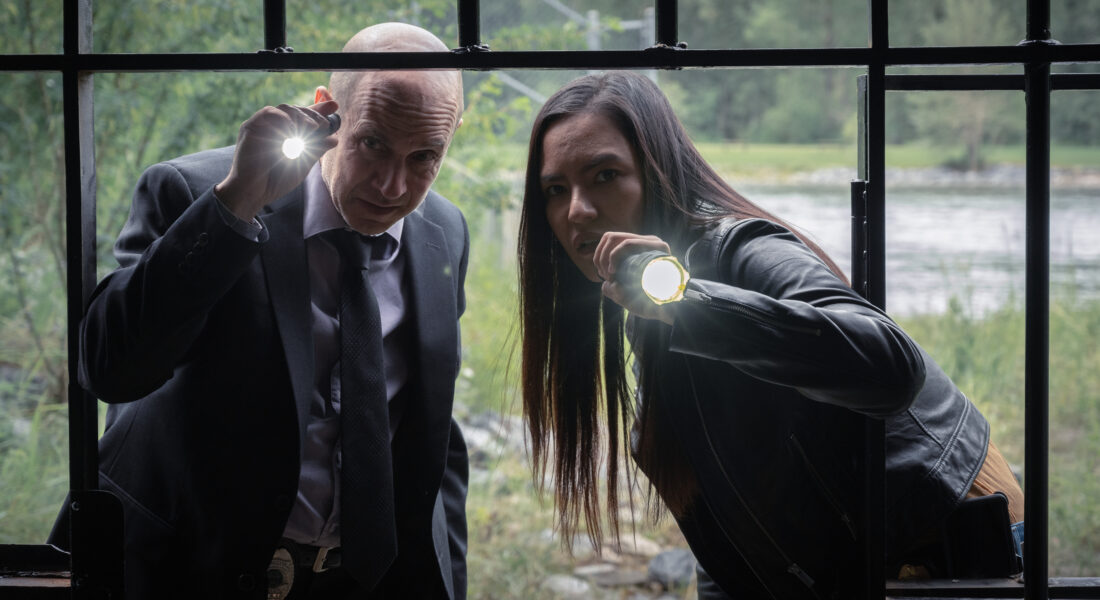 APTN: You spoke to the Calgary Herald where you talked about TRIBAL and “the idea to present a TV crime-drama through a First Nations perspective.” Why is that important to you?

Scott: I think it’s a misunderstood, under-represented voice, especially within content creation. [Most] of the time, non-Indigenous Peoples don’t understand us. They have one viewpoint and it mostly comes from a non-Indigenous perspective. What we tried to do with TRIBAL is show both sides of the story and say that [things aren’t] always what they seem. Not everyone is willing to go there as a content creator, but that’s what I’ve built my career on: providing that perspective and starting that discussion.

APTN: Is there a new element of First Nations life that TRIBAL introduces which hasn’t been shown a lot in mainstream programming?

Scott: The main character lives in a nice loft, her boyfriend is a lawyer, her mom is very well-to-do and her father was a judge—I don’t think that’s ever been shown before. That’s just not the experience of other content creators, so that’s not what they’re writing. Whereas, we all know somebody in the community that’s very well off and [we recognize] that there’s a real missing link to “the professional” Indigenous person. 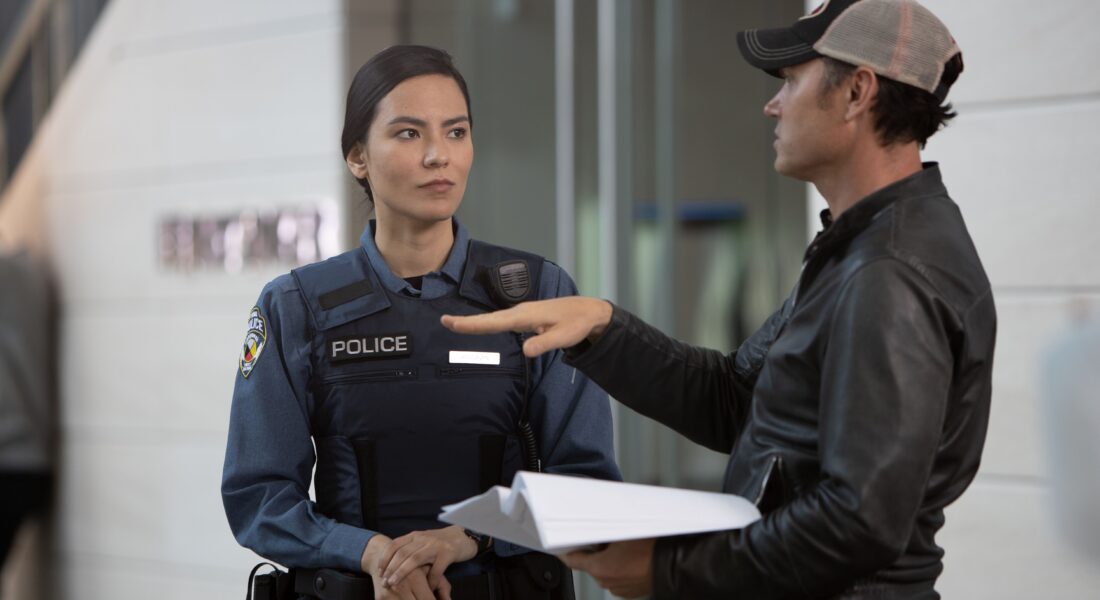 APTN: What’s an element of TRIBAL that you’re most excited to share with audiences?

Scott: [The fact that this is] a crime-drama from an Indigenous perspective. It’s great to see an Indigenous woman in a power role; she’s the Chief of Tribal Police and she’s doing a great job. She’s not dysfunctional, she’s not broken in any way—she’s a straightforward, good character. I don’t think we’ve ever seen that before, so that was done intentionally. I decided that everyone else around her would be messed up, except for her. And she’s also a great role model for young Indigenous women.

It’s not just a TV show—there are people out there, women and men, who are professionals with a stable, dynamic life. We see Indigenous Peoples as real people [in TRIBAL]: lawyers, police chiefs and cops doing their jobs. They’re not adhering to stereotypes.

TRIBAL premiered on Feb. 20, 2020 on APTN; check your local listings for more information. TRIBAL is currently available on APTN lumi.