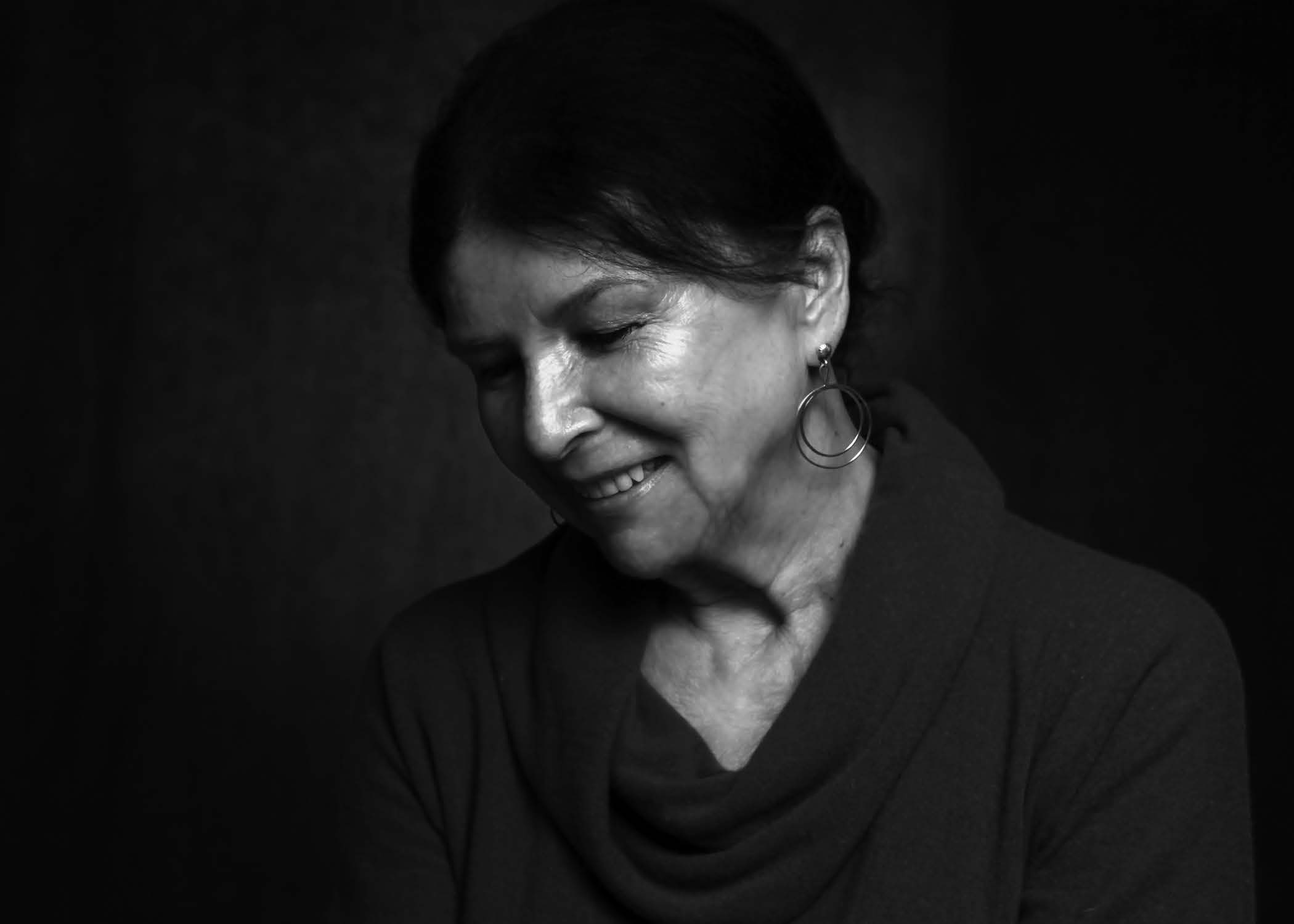 On December 1, 2021, APTN is proud to present the Alanis Obomsawin collection on APTN lumi. The catalogue of 11 documentary films includes the iconic filmmaker’s landmark film, Kanehsatake: 270 Years of Resistance. This one-of-a kind collection spans four decades and chronicles the lives, stories and issues faced by Indigenous Peoples all over Turtle Island.

World-renowned activist, songstress, storyteller and visual artist, Alanis Obomsawin is one of Canada’s most distinguished and forward-thinking filmmakers. With a 54-year long career at the National Film Board (NFB), 53 films to her name, two Governor General awards, including one for lifetime achievement, and Quebec cinema’s highest honour, the Albert Tessier Prize, she has undoubtedly left her mark on Indigenous cinema.

Obomsawin is a member of the Abenaki Nation and was raised in the community of Odanak in Quebec. She was hired as a consultant at the NFB in 1967 for her activism in Indigenous communities. Through her sheer strength of character, unwavering resolve and her unrelenting effort, she has helped transform the country’s colonial narrative and contributed to creating much-needed social change for Indigenous Peoples from all walks of life.

During an interview with Jesse Wente at the Toronto International Film Festival (TIFF), Alanis Obomsawin said, “If you really care and if you really want to see a change, you never, never give up. No matter what. This is where I come from.”

Obomsawin’s masterful, award-winning and unforgettable work is widely lauded and recognized by the film and media industry. Her voice is an inspiration among Indigenous cinema devotees, who often refer to her as “the mother of Indigenous cinema.” However, many Canadians have not yet seen her films. APTN lumi’s Alanis Obomsawin Collection seeks to remedy that by giving space to and honouring the voices featured in her films. With widespread critical acclaim, her work encourages advocacy for Indigenous rights and invites Indigenous and non-Indigenous viewers to engage in an open conversation about the injustices faced by Indigenous Peoples.

As an Indigenous child growing up in Quebec and having to face all kinds of adversity, Obomsawin developed a resilient heart and the ability to defend herself and her ideas, as well as the capacity to listen deeply to the stories of others. Throughout her career and in her life, Obomsawin has elevated the voices of children, youth and Indigenous Peoples grappling with injustice in a time when they were actively marginalized. She has consistently made Indigenous rights and stories a priority.

Her first film, Christmas at Moose Factory, was released in 1971 and features the voices of children in a residential school in northern Ontario. Hi-Ho Mistahey! released in 2013 puts Shannen, a Cree teenager from Attawapiskat and a youth activist for equal education rights, front and centre. Every Christmas for over fifty years, Obomsawin has made toys and blankets to gift to the children in Odanak.[i] In 2016, the celebrated filmmaker met with Indigenous artist, Maria Hupfield, for her #callresponse series. Obomsawin said on the show, “Reconciliation is watching the sunrise. Reconciliation is your relationships, and your relationships with your children.”[ii]

Just as Obomsawin educates children about Indigenous history, her films also seek to educate Canadian society at large. Kanehsatake: 270 Years of Resistance is her most well-known film and relates the story of Kanehsatake during and after the Oka Crisis. The feature-length documentary won 18 international awards when it came out in 1993, three years after the Oka Crisis garnered international media attention. The crisis began when the Kanienkeha’ka of Kanehsatake protested the construction of a municipal golf course on traditional burial grounds. Tensions escalated when the Canadian government sent in the Royal Canadian Mounted Police (RCMP). Following the shooting and death of Corporal Lemay, a 78-day siege took place in the community of Kanehsatake between protesters and the RCMP, who were backed up by Canadian soldiers. Alanis Obomsawin’s film, Kanehsatake: 270 Years of Resistance, is the only documentation of what happened from an Indigenous perspective behind the barbed wire, and in the aftermath of the crisis. The film’s perspective upends stereotypes and media narratives around Indigenous Peoples, creating a paradigm shift for viewers far and wide.

“Listening, that’s where it starts. And I love it! I’m going to listen, no matter what happens, I will find the best way to tell that story,” Alanis Obomsawin said in conversation at the TIFF. Her films highlight Indigenous stories with authenticity and care. Obomsawin’s passion for storytelling and reconciliation is changing the cultural climate as we know it.