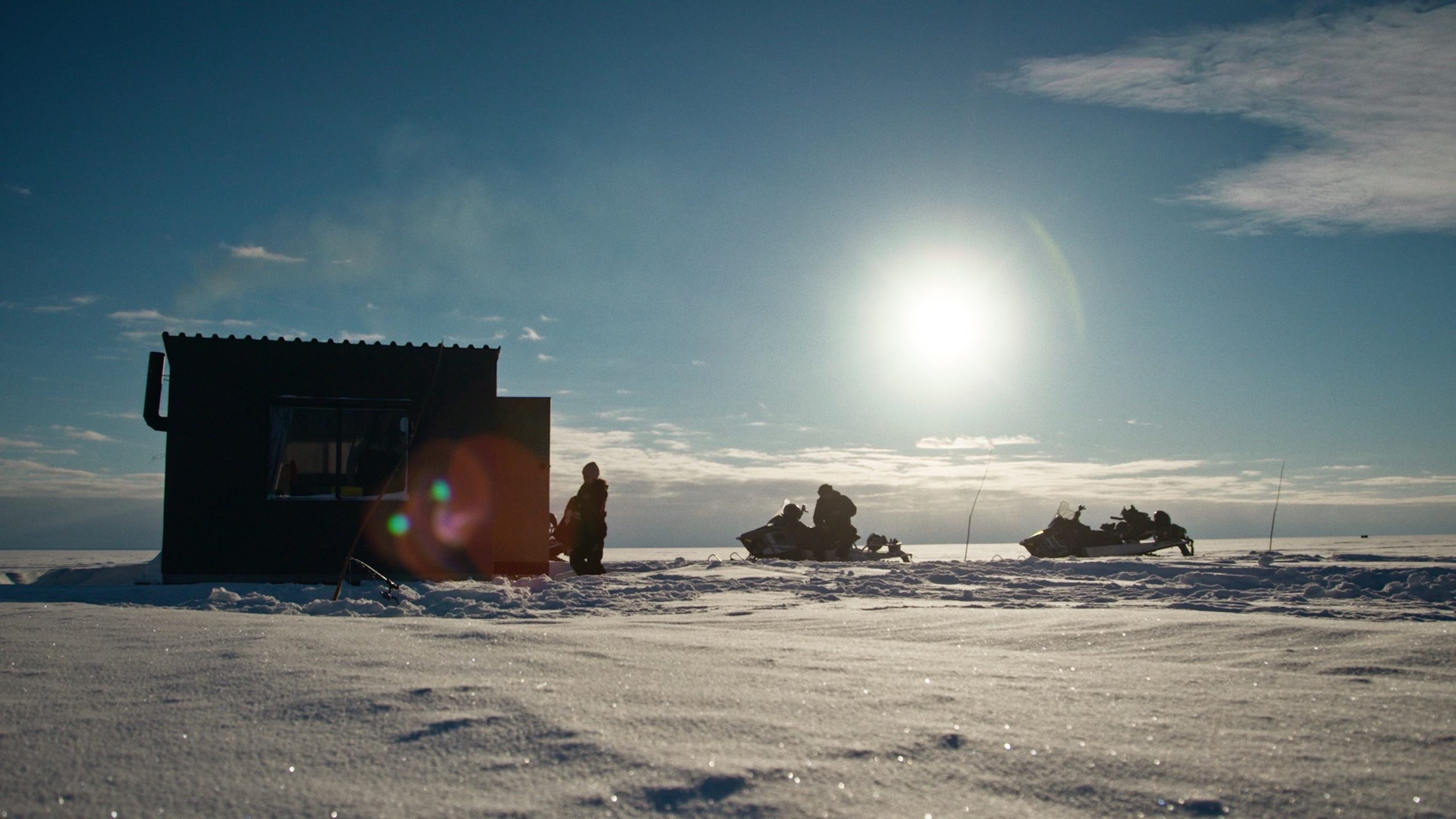 Still from "Chuck and the First Peoples' Kitchen," S03 EP03

What is winter for, if not for curling up on the couch and finding a new show to get you through the long stretches of cold? APTN is delighted to bring audiences a host of series this winter—both new and old—that provide warmth, nostalgia, learning opportunities and, of course, good belly laughs.

Running from the beginning of January through to April 2023, our winter programming features a fascinating lineup of documentaries, the ’90s hit dramedy series Northern Exposure, the brand-new Paul Rabliauskas comedy Acting Good, plus much more! Here is just a small taste of what’s to come this winter on APTN.

The feature-length documentaries we are airing this season cover topics as diverse as folk-rock music, food activism and protests against land development. There’s something for everyone.

Searching for Sugar Man: In the mid-1970s, an American singer-songwriter known as Rodriguez became a huge hit in South Africa and was widely rumoured to have died. Two decades later, devoted fans set out to learn his true fate. The Oscar-winning documentary Searching for Sugar Man follows their journey.

Shut Up and Say Something: This documentary follows acclaimed spoken word poet Shane Koyczan on an emotional road trip to reconnect with his estranged father. Throughout the film, Koyczan offers audiences an intimate look at how a master wordsmith mines the scars of his past for truth and acceptance. Koyczan’s powerful poem “To This Day”—along with its accompanying animated film on YouTube—addresses the lasting impacts of bullying and the need for schools to confront the issue head-on.

Food for the Rest of Us: This film presents four land-based food projects that are each leading a culinary revolution from the ground up. These include, among others, a youth-run organic farm in Hawaii and an Inuit community on the Arctic Coast that uses a geodesic dome greenhouse to adapt to climate change. Centred on the belief that new ways of operating are crucial for our survival, the activist-run initiatives featured in Food for the Rest of Us are creating positive change for present and future generations.

Wochiigii lo: End of the Peace: This compelling documentary, which premiered at the 2021 Toronto International Film Festival, follows the West Moberly and Prophet River First Nations in British Columbia as they battle the provincial government to preserve their treaty rights and cease construction of a massive hydroelectric dam along the Peace River called Site C. In her review, Kelly Boutsalis writes that the film tells the “infuriating story of corporations and the government causing environmental destruction under the guise of bettering the economy, when it’s actually about political grandstanding.”

Tune in to these documentaries—and others—on APTN to discover some of the Indigenous movers and shakers who continue to leave their mark on the world.

APTN is equally excited to bring Acting Good to Indigenous and non-Indigenous audiences across Canada this March. The semi-autobiographical sitcom from stand-up comedian Paul Rabliauskas is set in the fictional fly-in community of Grouse Lake First Nation in northern Manitoba. After failing to make it big in Winnipeg, the show’s protagonist (also named Paul) tries to slip back into his home community unnoticed, but his eccentric family and friends won’t let him get away with it so easily. In an interview with CBC Arts, Rabliauskas expresses his pride at having co-created Acting Good, which he also notes is the first Indigenous sitcom in Canada. We think it’s high time that such a show exists.

Starting now, audience favourite Chuck and the First Peoples’ Kitchen is back with a third season of culinary goodness. During this new season, Chef Chuck Hughes meets with community members from across Canada who are eager to share their knowledge with him. Follow along as he learns how to field dress a moose, cook bannock under the sand, harvest sea snails and more. Available to APTN audiences in both English and French, this series is all about making connections and preserving traditions. What better time than the winter for doing both of those things to help warm the soul?

Northern Exposure is sure to resonate with APTN audiences this snowy season. The award-winning American dramedy initially ran from 1990 to 1995 and follows the eccentric residents of a fictional town called Cicely, located on the edge of the Alaskan wilderness. When Dr. Joel Fleischman completes medical school and is forced to move to the isolated town to serve as its doctor, the locals quickly begin to test his patience. This series, now just over 30 years old, will undoubtedly evoke feelings of nostalgia among viewers.

We hope that audiences love our winter lineup as much as we do. For full broadcast details and to find out what else is airing on APTN this winter, please visit https://www.aptntv.ca/.